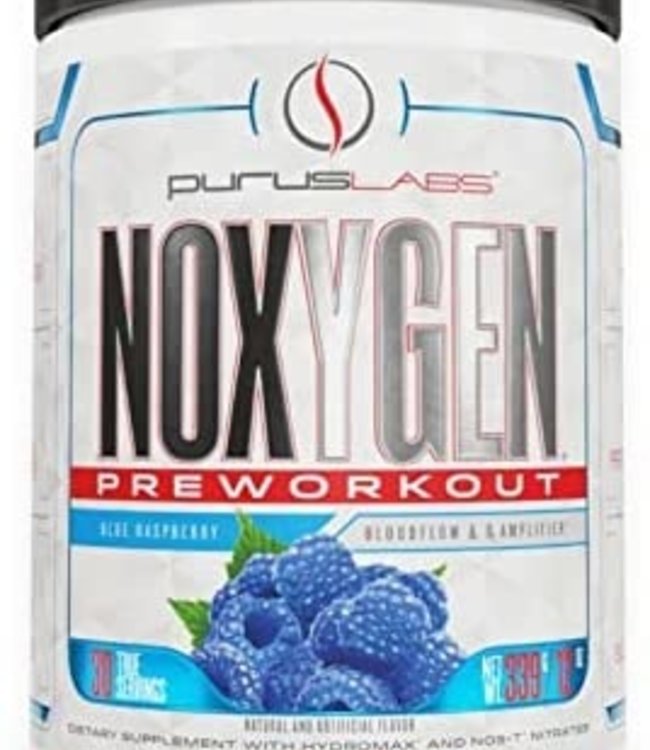 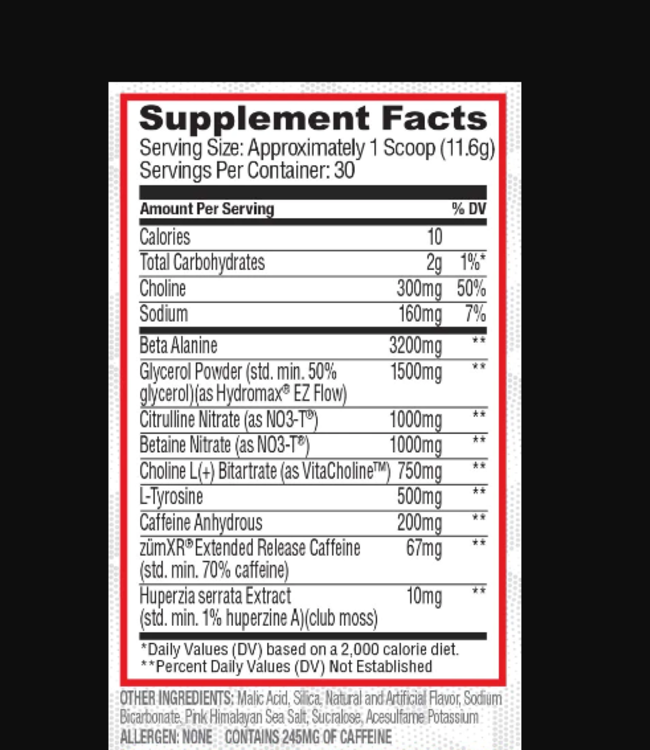 Purus Labs NOXygen has remained unmatched since its inception in 2013 as a category-defining pre-workout pump additive.

N03-T Citrulline Nitrate combined with HydroMax powered glycerol-the cornerstones of NOXygen – are now combined with full does of beta alanine, Vitacholine natural choline bitartrate, and unique and blend of caffeine anhydrous and zumXR extended-release caffeine or smooth, sustained energy release. Rounded out by l-tyrsone and Huperiza serra for focus and pink Himalayan sea salt for hydration NOXygen Preworkout is the formula finally worthy of the NOXyen name. 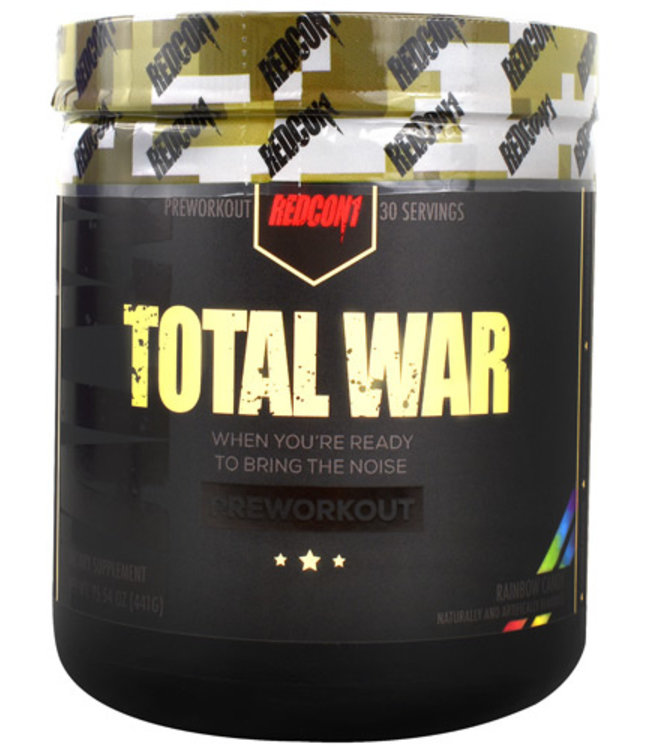 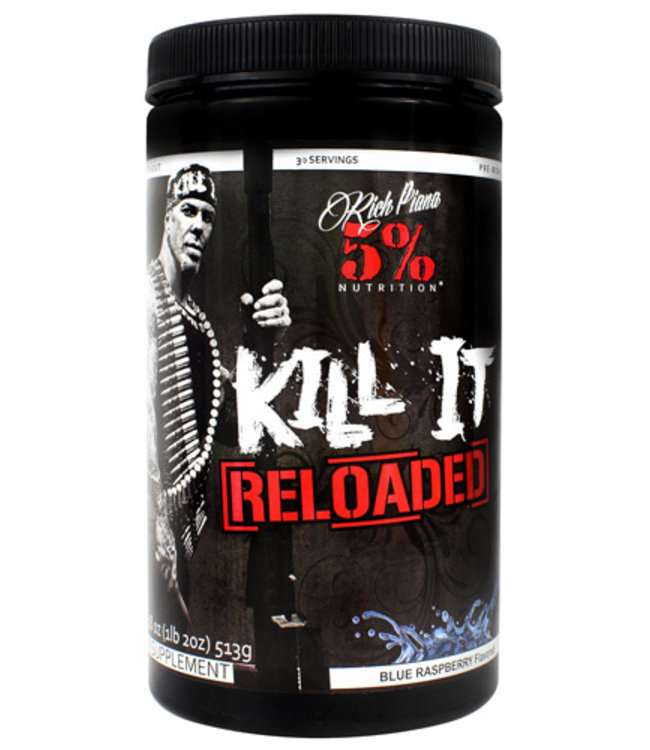 Kill It Reloaded is a powerful pre-workout that promotes ext..
$54.99 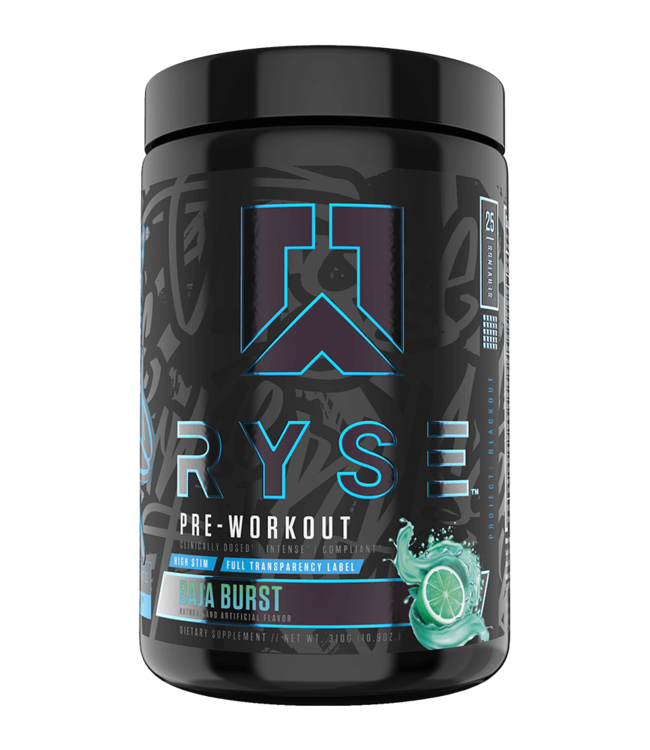 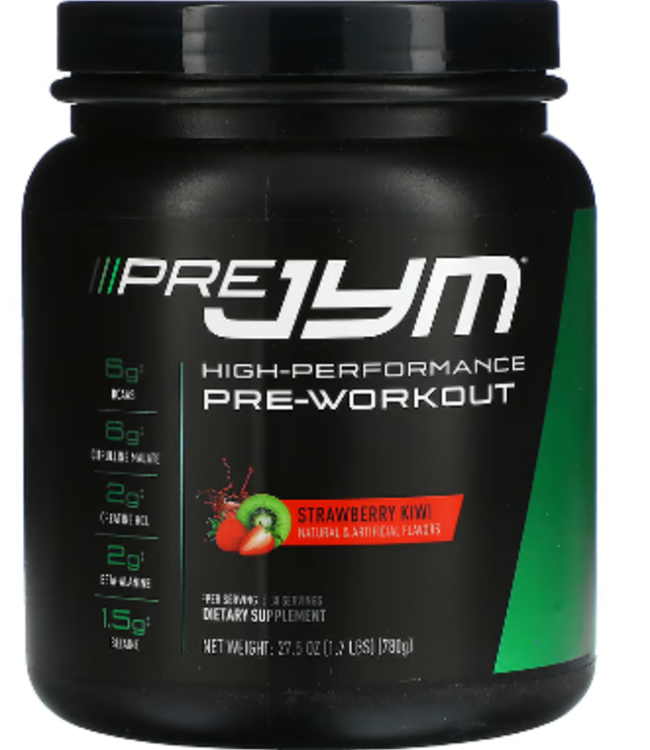