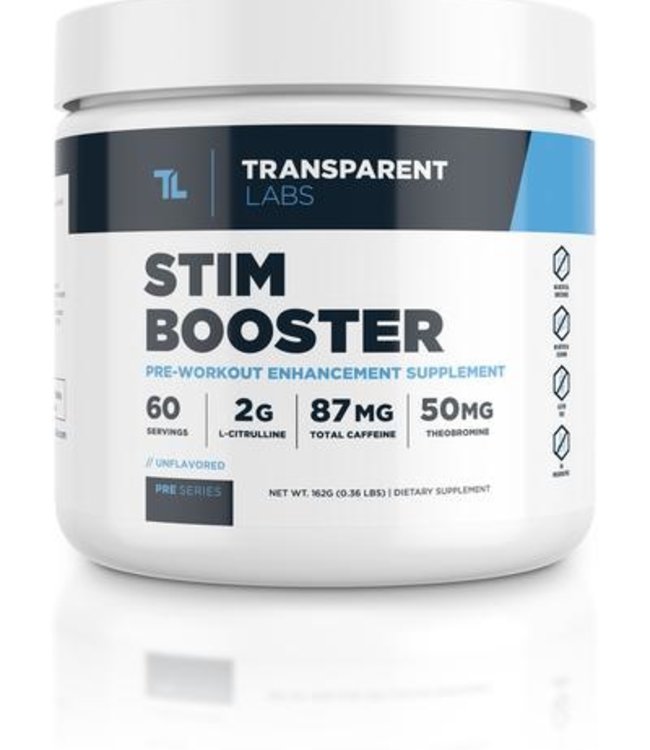 Directions: As a dietary supplement, mix one scoop with 12-16oz of water or with your favourite pre-workout beverage 30-40 minutes before a workout.

L-Citrulline is a non-proteinogenic amino acid that was first discovered in the rind of watermelon in the early 1900s. It now has a well-characterized role in the urea cycle and the synthesis of nitric oxide, the latter of which is responsible for its blood flow-promoting properties and beneficial effects on athletic performance. Upon ingestion, L-citrulline is rapidly absorbed and transported to the kidneys where it is converted to L-arginine and subsequent NO.

Numerous human studies have shown that L-citrulline supplementation (4,000 - 6,000 mg per day) can significantly increase oxygen uptake during intense exercise and reduce blood pressure, both of which are conducive to enhanced athletic performance, recovery, and muscle cell volumization (1, 2, 3). In contrast to citrulline malate, the citrulline salt of malic acid, this supplement contains pure L-citrulline in its native form (the most researched form of L-citrulline).

Theobromine is the primary alkaloid found in cocoa beans, and is essentially the “little brother” of caffeine. Its functions in the body are suggested to be complementary to those of caffeine,  acting as a phosphodiesterase inhibitor and central nervous system stimulant (4). Research has also found that theobromine has differential contributions to mood and cognitive function when compared to caffeine, providing further insight into the distinct, yet synergistic nature of these naturally occurring stimulants (5).